Pause Fest 2020 is much more than just any old conference; it’s something you could only refer to as an experience entirely on it’s own. Pause Fest is arguably the best event in the technology industry. And with that in mind, they have organised a week of events with their partners that will run in parallel to the festival’s main program but after-hours.

Expect networking, meetups, parties, and more – all in an effort to give you bigger FOMO.

I would like to extend my most significant respect to their primary partners in crime this year: City of Ballarat, Shopify, Sistrv8, Sargon, DesignOps Melbourne, Melbourne Connect, General Assembly, Intrepid Travel and Festival No.23.

FIVE MAJOR SPEAKERS THAT WILL HELP IGNITE YOUR IDEAS

Sally is the first directly-elected female Lord Mayor of the City of Melbourne. She was the first woman to hold the post of Agent-General for Victoria in the UK, Europe and Israel. She has also served as the CEO for the Committee for Melbourne. Sally began her career as a Solicitor, after completing Law (Hons) and Commerce degrees at the University of Melbourne. Sally has held senior roles at both KPMG and ANZ, and she took the small business she co-founded to the ASX. Most recently she was Victorian Executive Director of the Property Council of Australia.

With more than 30 years of experience in global technology and digital media, Steve has worked in leading international businesses including Apple, IBM and Microsoft. Steve led the growth of online media business Ninemsn from startup to industry leader as the company’s CEO. He previously served on the boards of Telstra, David Jones and Medibank, and has an honours degree in civil engineering from the University of New South Wales, Australia. Currently, Steve is the CEO of Xero, where he leads the company’s global growth and performance.

Tiffany Tai brings over eight years of experience in high-growth technology businesses. She gets stoked about helping teams evolve their creativity while bringing products to market faster and more connected with their customers. Before Canva, Tai built businesses to scale at InVision, CloudFlare, and Dropbox.

Designer and creative technologist, Devin Mancuso, is a Design Strategist at Google. He works with Google’s Platforms and Ecosystems group to help shape the future of products and services for billions of users across the globe. Previously, he was the UX Design Lead for YouTube’s VR/AR team and has had the privilege of contributing to products across Google including Android, Pixel, YouTube and Daydream.

Ayumi Moore Aoki is an entrepreneur, a mother of four, and the founding president of Women in Tech©, an international organisation with an aim to bridge the gender gap and help women to embrace technology. Ayumi also leads Social Brain, a human-scale, award-winning digital agency.

Are you big on networking? Who isn’t! That’s why most of us attend events. This year they bring you the European startup web-app called “Deal Room” to help you book individual sessions, view all attendees, sponsors and exhibitors, meet investors, do business and plan your program favs.

So how do you enter the app? If you’ve got your ticket, you’ll be automatically invited to set up your profile, and off you go.

LESS THAN 2 WEEKS TO GO!

With less than 2 weeks to go, you still have time to meet the titans of your trade. Get your ticket now to book individual sessions, after-parties, and use their web-app Deal Room for networking and mapping your journey.

It just won’t be the same without you. See you at the expo! 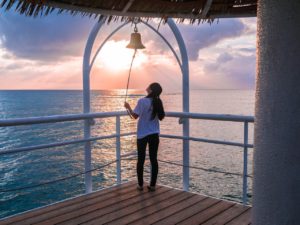 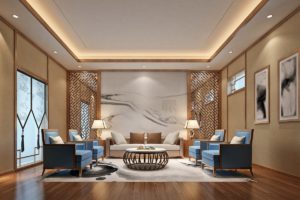 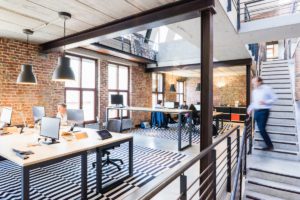 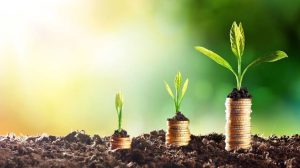 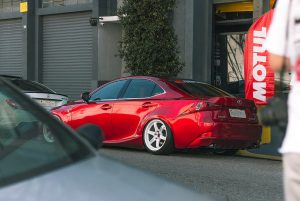 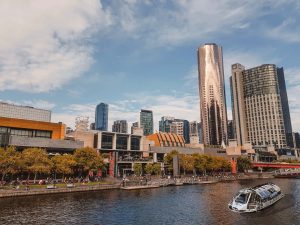 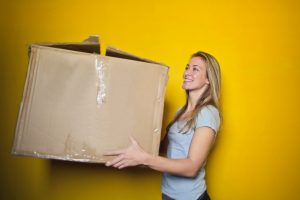 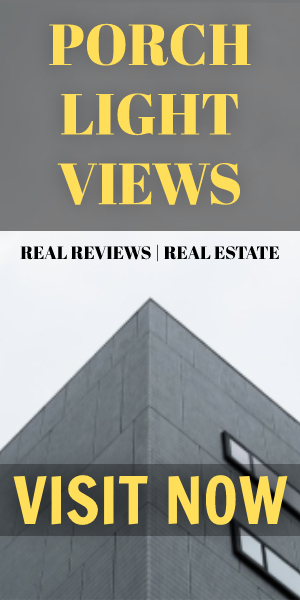 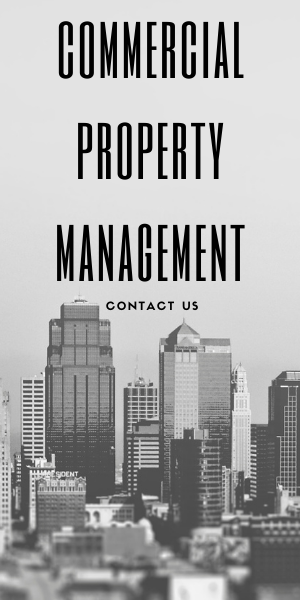 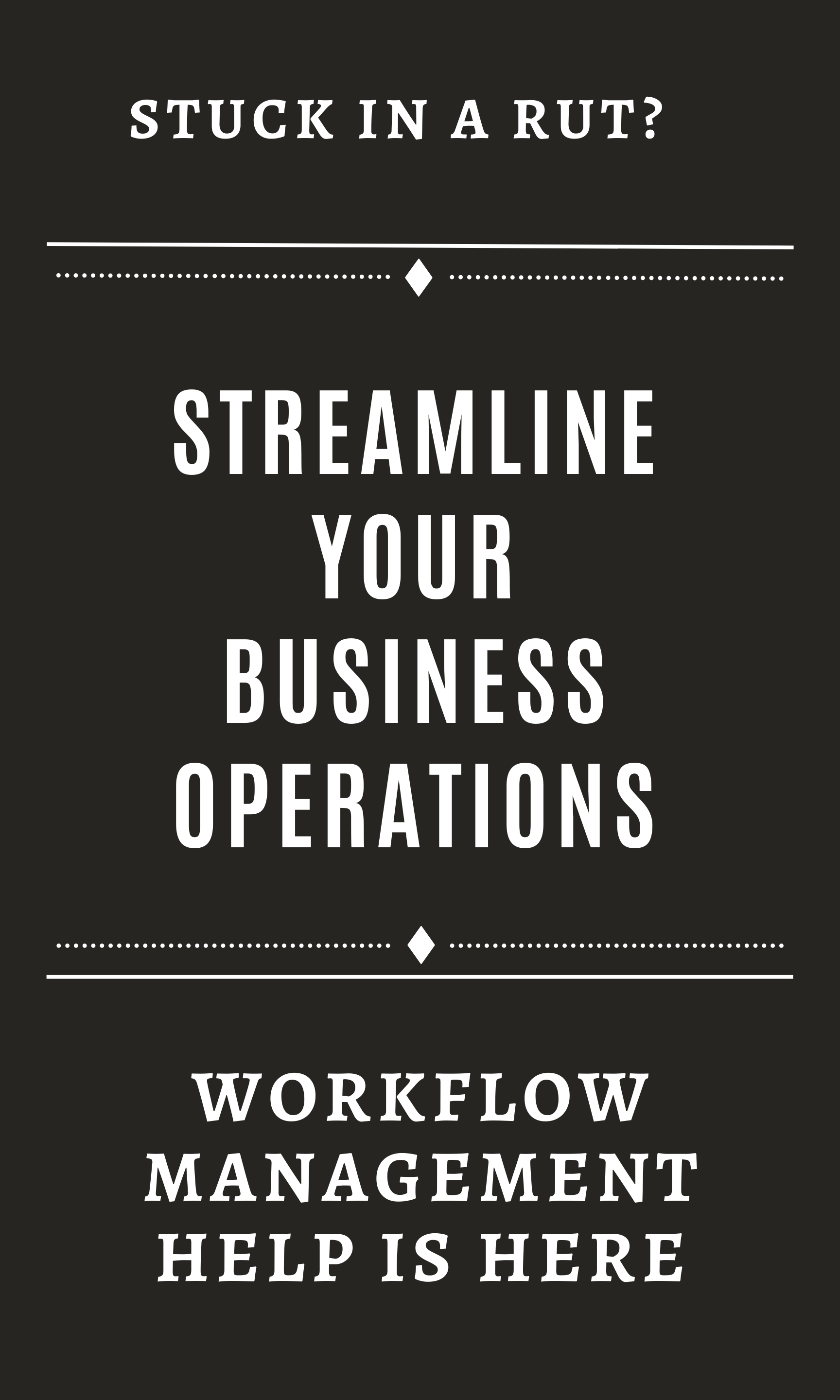 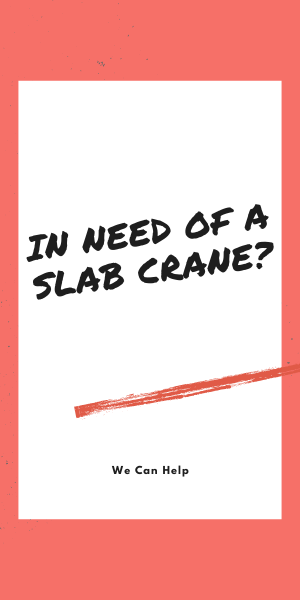 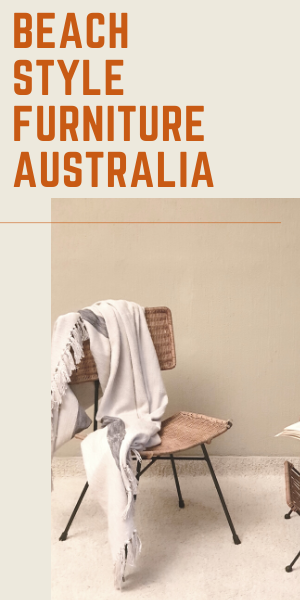 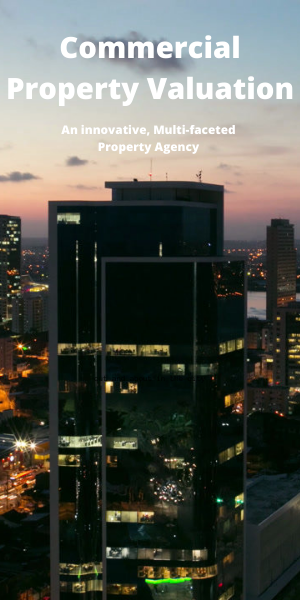 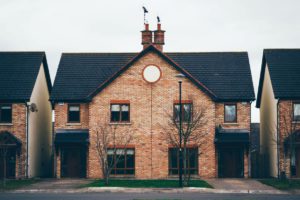